Scroll down for the gallery

This proved to be a popular trip as most people admitted that had never actually visited the city as tourists. “Just shows, there’s more to Murcia than Ikea!” said one of our party.

Our day started six kilometres from the city of Murcia at El Santuario de la Virgen de la Fuensanta in the heart of the Southern Cordillera, a mountainous area flanking the valley of the Segura River. It enjoys a commanding position overlooking the entire valley towards the city on the very edge of the protected area known as Carrascoy Regional Park and El Valle.

Our guide Marian informed us that it had been a sacred place from ancient times; the first chapel had been in a cave. Work on the present sanctuary began in 1694, built in the Baroque style; the buildings were badly damaged in the civil war and later restored.

The Virgin of Fuensanta was not the original patron until a severe drought in the late seventeenth century meant she ousted the previous deity and was paraded to the cathedral in the city and it supposedly did the job, it rained! She is now paraded by pilgrims twice a year.

Murcia was founded by the emir of Cordoba Abd ar-Rahman II in 825 AD and is the seventh largest city in Spain. It is widely believed that Murcia’s name is derived from the Latin words of Myrtea or Murtea, meaning land of Myrtle (the plant is known to grow in the general area), although it may also be a derivation of the word Murtia, which would mean Murtius Village (Murtius was a common Roman name). Other research suggests that it may owe its name to the Latin Murtae (Mulberry), which covered the regional landscape for many centuries. The Latin name eventually changed into the Arabic Mursiya, and then, Murcia.

Next stop was the magnificent Cathedral of Murcia, built between 1394 and 1465 in the Castilian Gothic style. Its tower was completed in 1792 and shows a blend of architectural styles. The first two stories were built in the Renaissance style (1521–1546), while the third is Baroque. The bell pavilion exhibits both Rococo and Neoclassical influences. The main façade (1736–1754) is considered a masterpiece of the Spanish Baroque style.

But before we went inside we stopped a while in the square shared by the Cathedral (Plaza Cardinal Belluga) and were told about the colourful 18th century Bishop’s Palace and a controversial and ugly extension to the town hall built in 1999 by (polemic) architect Rafael Moneo.

The Real Casino de Murcia was the highlight for me. It is located in the central calle Trapería not far from the cathedral. The building, whose construction began in 1847, is an eclectic mix of many different artistic styles that coexisted in the second half of the nineteenth century and early twentieth century in Spain and, so now is considered of cultural interest, with the category of monument.

The building is the headquarters of the social institution of the same name serving as a private club and was incorporated on June 11, 1847. After extensive renovations was declared a national historic monument in 1983 and awarded the title Royal by the king.

We finished off the day with a great al fresco Murcian lunch in the Cathedral square. 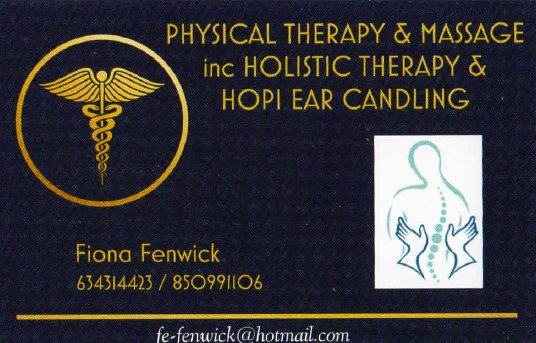